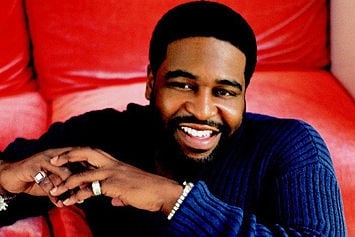 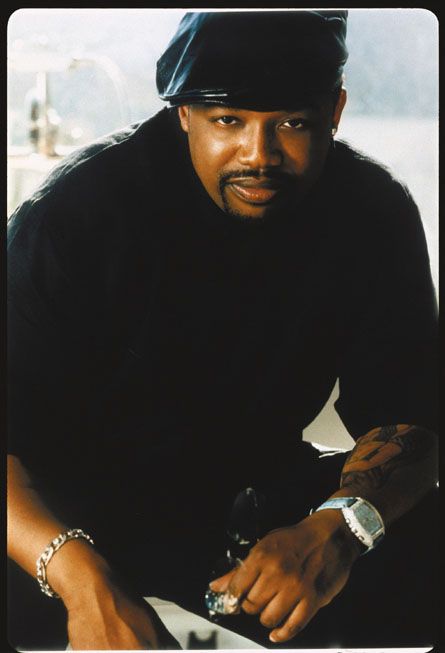 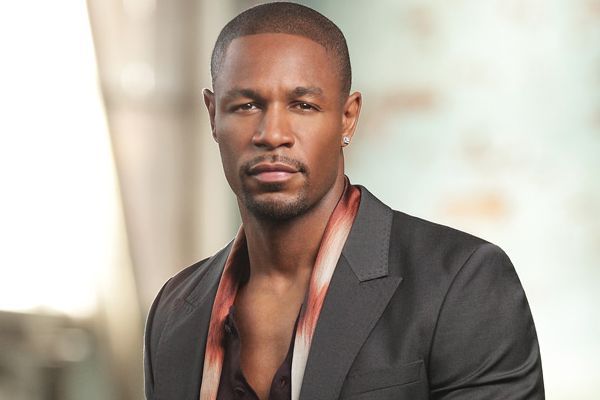 These six brothers – RIP Gerald Levert – heavily influenced the music of their generation & their impact is still being felt in today’s music. Before there was a Trey Songz, Usher & a Chris Brown, there was a Joe, a Gerald Levert & a Keith Sweat making the ladies lose their minds (& drawers). Every generation bleeds into the next and the music evolves (and sometimes devolves). I like a lot of today’s music, but much of it lacks that tingling soul-feel of yesteryear. That’s just me, I guess. Listening to Minnie Ripperton or Phyllis Hyman can still send a chill up my spine which Beyonce or Rihanna have so far not evinced, as talented as they obviously are. Maybe there was something in the spirit of the times that made the music of yesteryear so memorable. And when I say yesteryear, I am talking about the music from the early 70s to about 2000, before the mad rush to “crossover” pop appeal. I will speak of this “crossover” on a later post. In the meantime, take a trip down memory lane, why don’t ya?