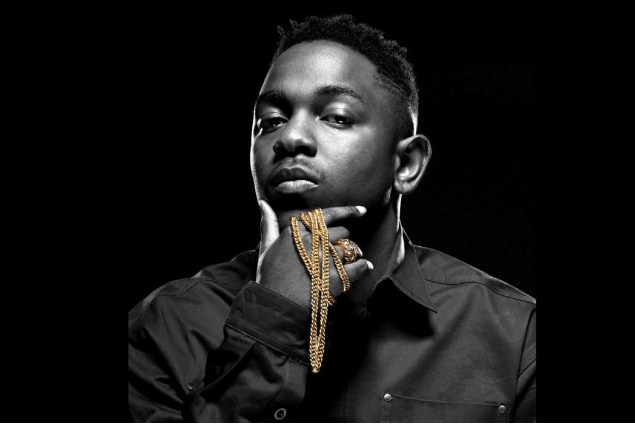 Every generation has an artist that stands high above his/her competitors. Once upon a time, Notorious B.I.G & 2Pac loomed large, then Jay-Z , Nas & Eminem arrived and smacked the competition off the stage. There has always been an abundance of talented wordsmiths, but the ones that stood out for me were the ones who had something relevant to say. Right now I see Kendrick Lamar as the voice of a new generation. He is unlike most in his peer group in that he thinks – no empty, forgettable lyrics from this young brother. Much like Nas, he combines a razor-sharp, sometimes harrowing street mentality with a depth-diving philosophy that gives us reason to pause & go hmmmmm. At the end of his song “Faith” for example, he opines, “I’d rather not live like there isn’t a God than die and find out there really is…” Sounds a little like Dostoevsky if you ask me.

Some will take offense to the profanity in some of his songs, but in many instances, it is necessary to give a fuller meaning & texture of the realities he describes. In “Sing About Me/Dying of Thirst” for instance, he takes on the persona of a nihilistic prostitute in part of the song who defends her existential plight even as her voice fades into the abyss that envelopes her. This cut ends in a prayer led by an elder who sounds like Maya Angelou – this is really brilliant stuff! Much like the work of Nas, Kendrick Lamar gives us all some serious things to think about as we bob our heads to the beat……..

Not included are these bangers…